Never Miss Any Updates or News!

New customers receive $5 off their first order when you apply Rewards Code : BIX059

Fathers play such an important role in children's lives. Fathers for Life isn't just a trite term but provides some food for thought. Mothers provide security but Fathers teach competitiveness.

You must have heard this before, ' The best way a father can care for his children is to love their mother'. Here are some ways to keep your marriage or relationship strong.

Diagnosed with cancer, Bruce Feiler worried first about his young family. So — as he shares in this funny, rambling and ultimately thoughtful talk — he asked his closest friends to become a "council of dads," bringing their own lifetimes of wisdom to advise his twin daughters as they grow.

If you haven't read this book before, 'What Do You Care What Other People Think? Further Adventures of a Curious Character' by Richard P Feynman, Physics Nobel Prize winner on how his father guided him through his life to become a scientist, find the time to do so. Richard Feynman felt that his father played an invaluable role in shaping his outlook and approach to life.

Here's a light-hearted Ted talk by physicist Leonard Susskind at TEDxCaltech on what's it like to be pals with a genius and about his friendship with the legendary Richard Feynman, discussing his unconventional approach to problems both serious and ... less so, as well as his relationship with his Dad. Leonard Susskind works on string theory, quantum field theory, quantum statistical mechanics and quantum cosmology at Stanford.

Have you just had a newborn baby? Fathers can play a huge role to support the mother at this exhilarating but exhausting time, to avoid the worst of Postpartum Depression and the Baby Blues. 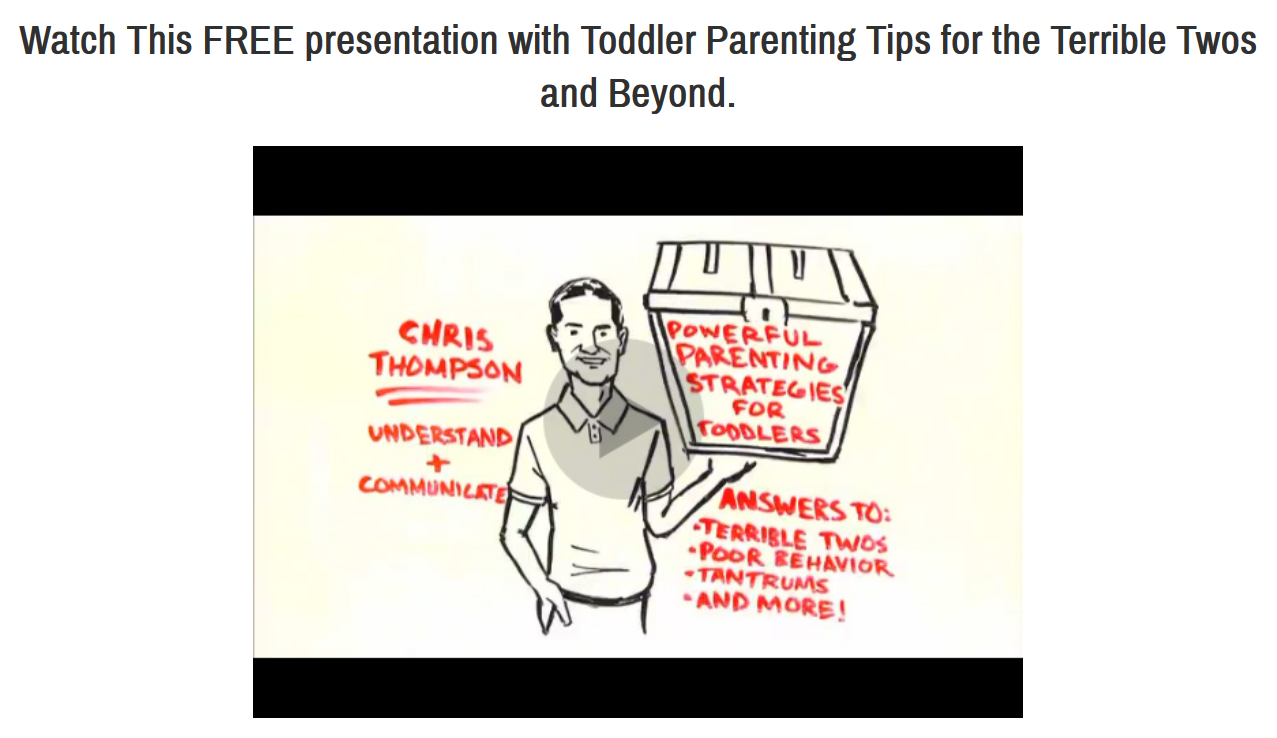 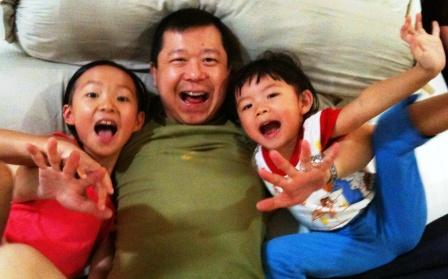 I know I haven't mentioned fathers very much throughout MomsWisdom.net. I don't mean to imply that fathers are unimportant. On the contrary, it has been found that for sons, a father having true quality time of just 15 minutes each day with them is enough to cause these boys to perform better in all areas of their lives.

Fathers play a huge role in the psychological wellbeing of sons and daughters. For daughters, a father's influence can decrease the chances of girls learning to smoke, take drugs and have pre-marital sex. Furthermore, research found that these girls also performed better in school, getting better results.

In Singapore, though it is changing for the better. The task of child care still falls on the mother's shoulders. Hence, my reference to mothers generally in Moms Wisdom. If fathers can play a greater role in their children's lives, Fantastic! You will make a great positive difference in your child's life.

Now-a-days, it is essential that you spend time just guiding, counselling and motivating your kid. With the advent of the internet, a child is likely to believe that everything on the web is true, that there aren't any bad guys in the chatrooms. A policeman I happened to chat with told me he believed that the internet is the prime reason why so many kids can now get in trouble with the law, they are unsupervised or under-supervised but given free access to the computer at home.

In the past, you only hear occasionally about kids committing crimes. Kids were scared when their moms said they were going to call the police. My heart still beats a bit faster when I see the men in blue. Now the dysfunctional kids are getting in trouble at a younger and younger age, as early as 12 years old.

Don't wait for the s*** to hit the fan, if you notice something not right with your child, address it immediately. Don't go into denial and pretend it isn't there. It won't go away, it will fester and when it rears its ugly head later, it might be too late or too serious to rectify easily. Always nip problems in the bud.

Ted.com Video Alert : Deb Roy: The birth of a word

MIT researcher Deb Roy wanted to understand how his infant son learned language — so he wired up his house with videocameras to catch every moment (with exceptions) of his son's life, then parsed 90,000 hours of home video to watch "gaaaa" slowly turn into "water." Astonishing, data-rich research with deep implications for how we learn.

Fathers must provide the emotional support that mothers need. You may think it is easy, my husband tells me, "How hard can it be looking after the kids, at least you are with the people you love." Yes, that is true, I love my kids to death, but sometimes they can be the death of me! You almost feel like you are going crazy with all the nitty gritty things you have to do as well as attend to their basic needs and control their moods and temper tantrums.

Fathers can take a time-out, heck you can even go to the toilet when you want. Try taking care of a crying baby with a full bladder. No mother I know can just decide not to do their duties for the day without chaos ensuing. Straight out of the hospital after giving birth to my third child, I was driving to my elder daughter's school to hand her stuff she had forgotten to pack.

The scariest research I have ever heard was one conducted in a prison where researchers distributed free 'Mother's Day' cards. All the cards were snapped up by the prisoners. After that, the researchers distributed free 'Father's Day' cards. Guess what happened... Not a single card was taken. Wow... I was floored, the relationship between these dysfunctional people and their fathers was either terribly bad or non-existent. Really makes you think, doesn't it?

Return from Fathers for Life to Good Parenting

Return from Fathers for Life to Raising a Happy Child

Return from Fathers for Life to Attachment Parenting

Return from Fathers for Life to Family Dynamics

Return from Fathers for Life to Moms Wisdom Sitemap

Return from Fathers for Life to MomsWisdom.net Home page

Gives honest parenting advice to mothers on how with the right mindset and preparation, you can raise happy, healthy, well-adjusted children who outperform others academically.﻿ 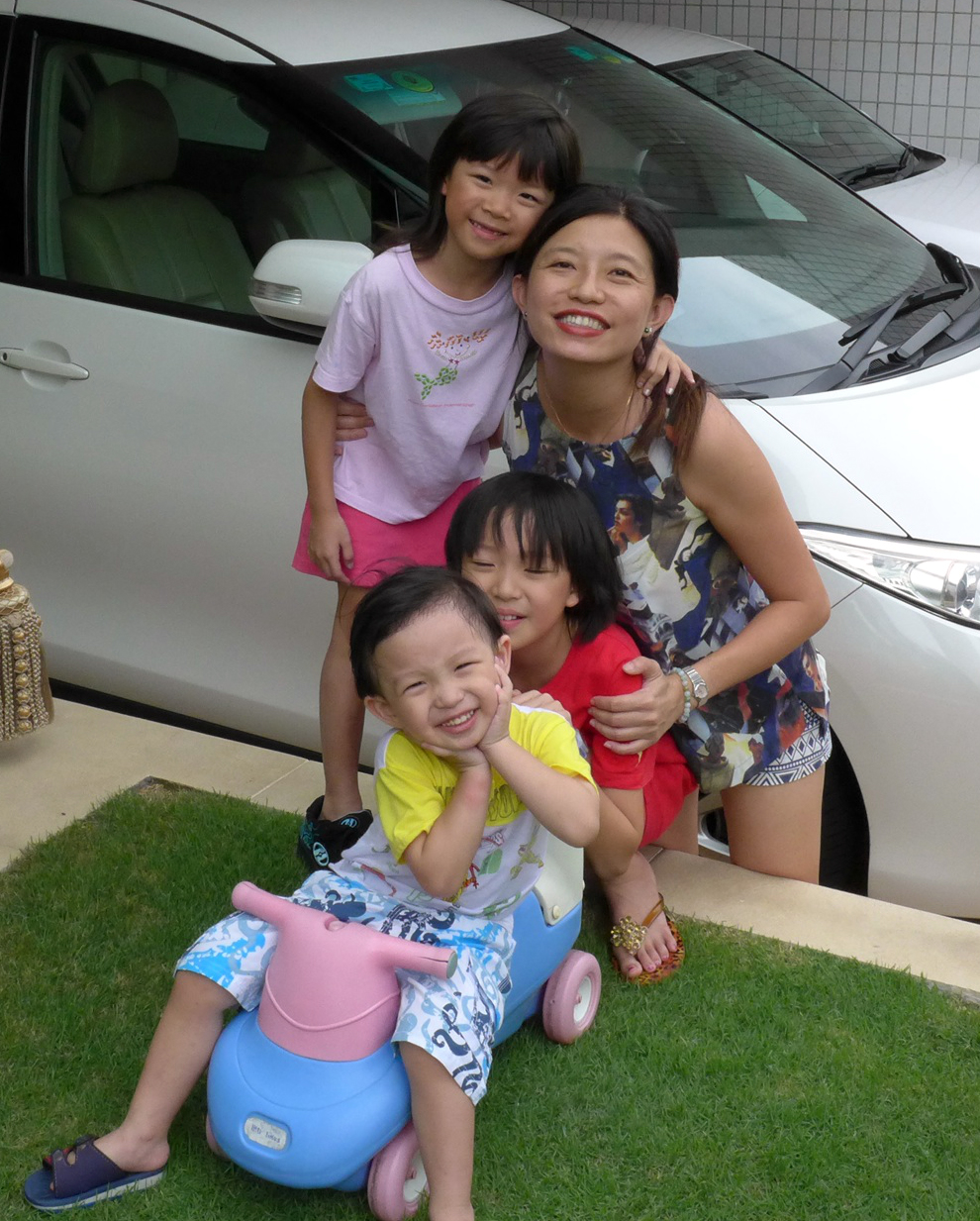 My son was reading by 1 year old. 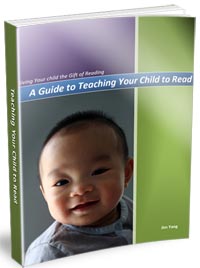 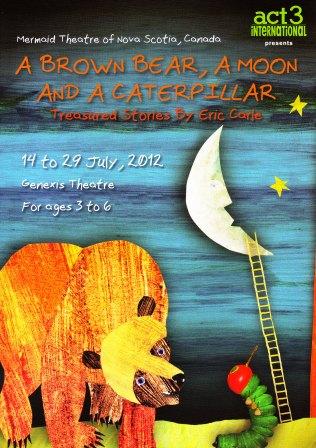 Soups and Tonics for after Childbirth Recovery 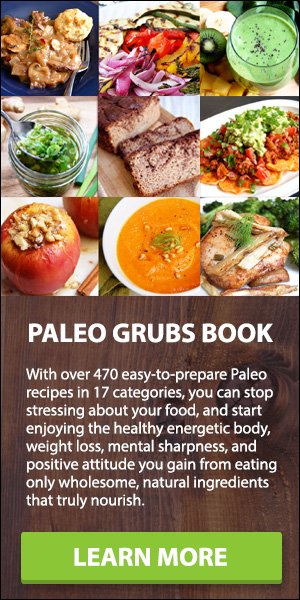 Who says kids don't have fun in Singapore?

Get your Kids & Babies' Supplements here! 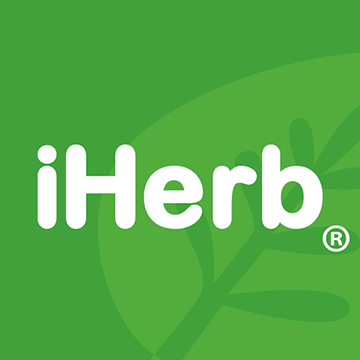 New customers receive $5 off their first order when you apply Rewards Code : BIX059 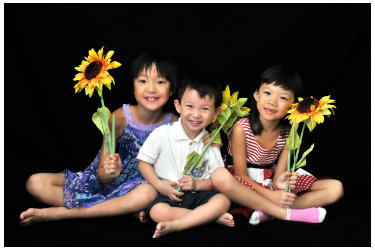 © 2015 www.MomsWisdom.net All Rights Reserved
Powered by Site Build It!